The “Meilleur Ouvrier de France (MOF)” is the best craftsman in his profession (best sommelier, best bartender, etc.). It is the title of supreme excellence given to the best French craftsmen at the end of an extremely selective competition which has taken place every 4 years since 1924 and brings together several tens of thousands of candidates. 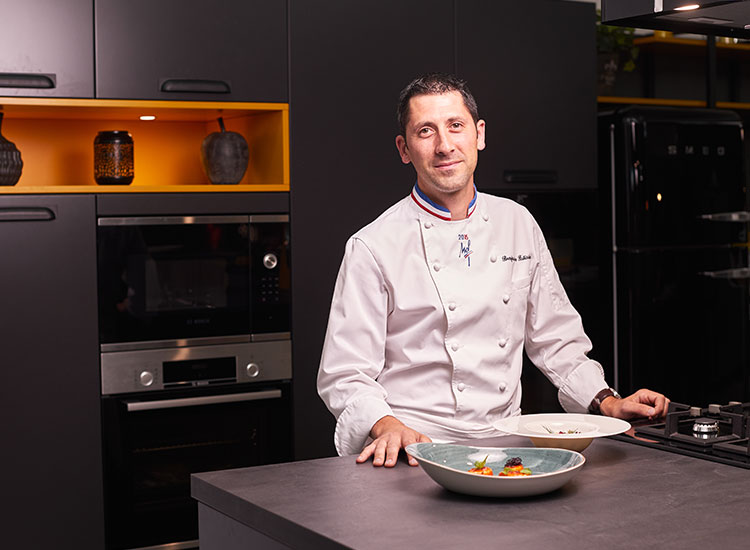 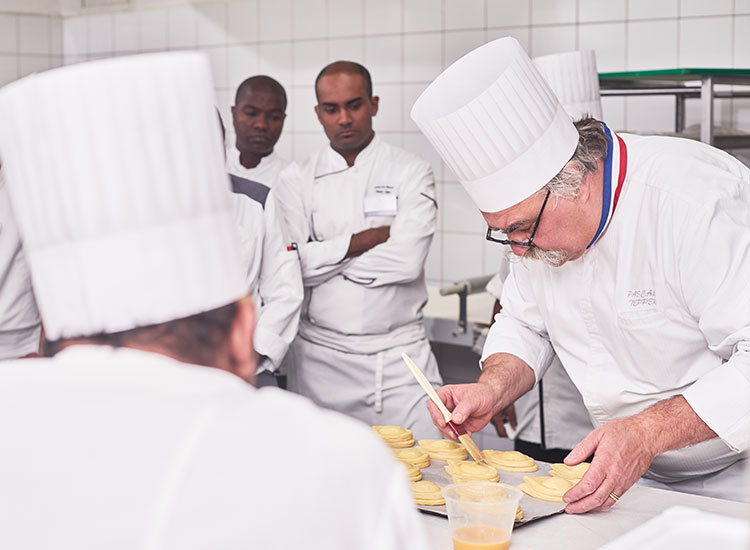 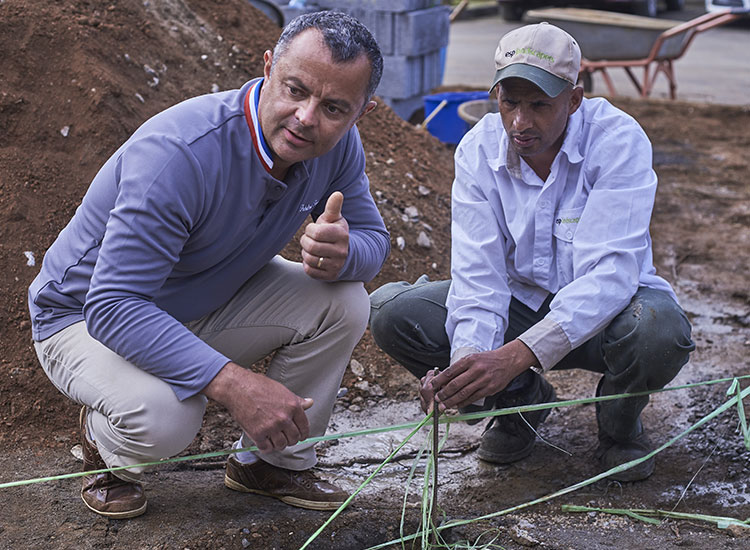 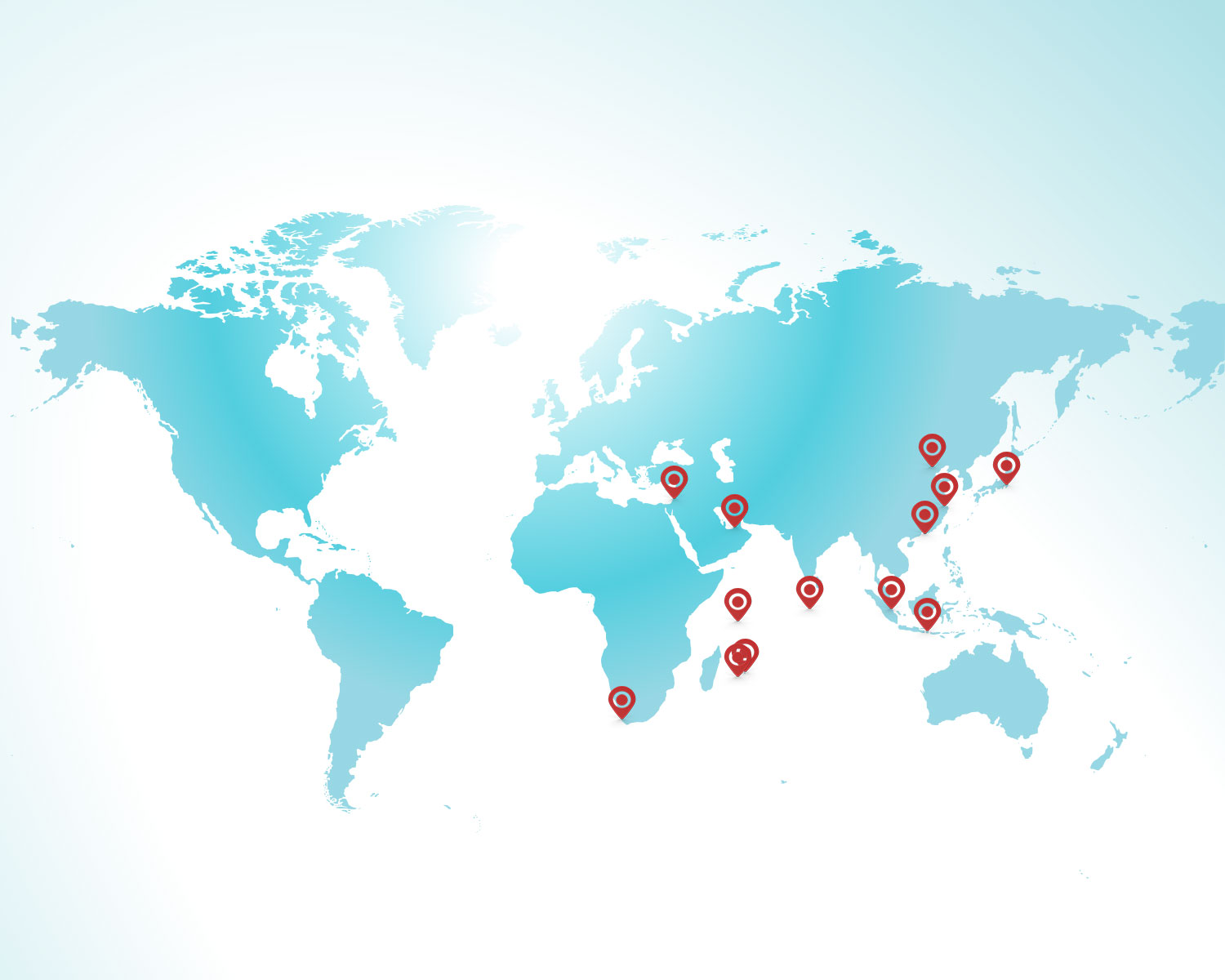 Target countries for the establishment of an SAF training center

FROM ANY PART OF THE WORLD